It is my belief that the so-called Bible codes are false. This page contains many examples of these false codes I found at other websites.

According to this code, an angel will appear in 2003 that will signal the start of the Great Tribulation. A FALSE CODE, like all the Bible Codes: 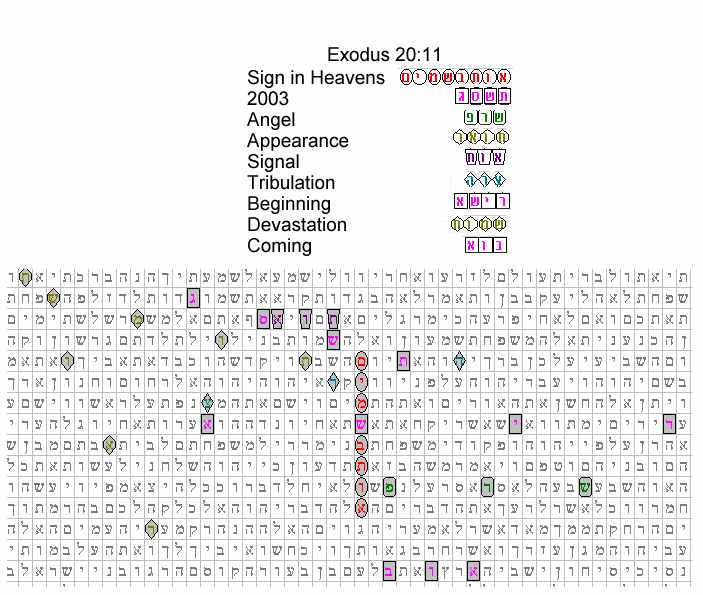 This next code shows that the fall of Enron will cause a world depression and weakening of the government. Of course, we know this did not happen since it has been almost 2 decades since the fall of Enron. ANOTHER FALSE CODE. 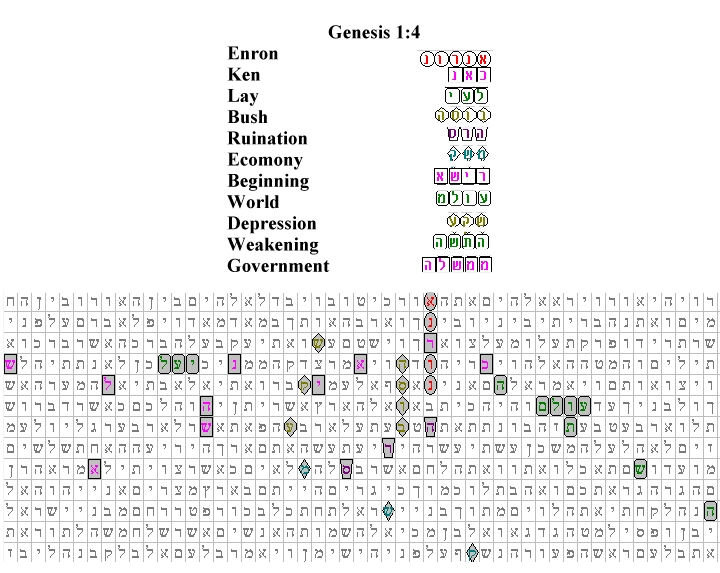 The next code matrix shows that the Iraq war will be a biological and chemical war, and will include Israel. None of which has happened. ANOTHER FALSE CODE 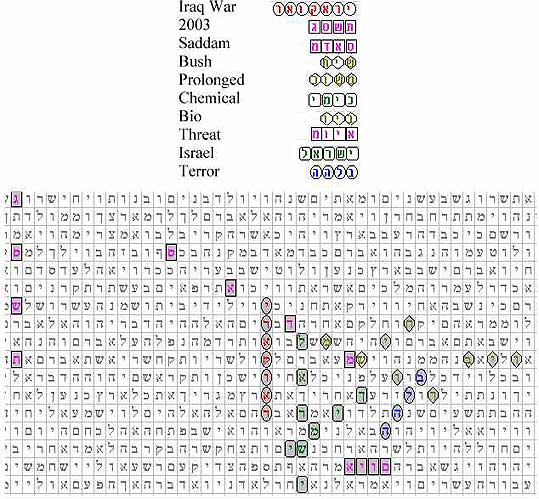 Watch out, this code shows that there will be a massive plague hit the US in 2004-2005 that will annihilate the nation, and is intentionally caused. ANOTHER FALSE CODE 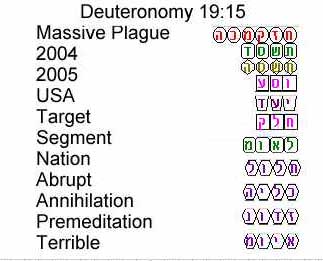 This one says that North Korea will crush and defeat the U.S. with nuclear weopons. How many times can we stand to be destroyed??? COME ON! 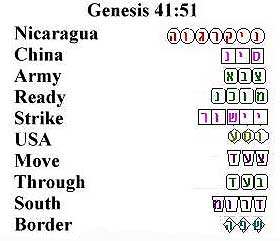 The next one says the Road Map to Peace plan of George Bush with Israel and the Palestinians will bring about the Abomination of Desolation: Didn’t happen?? Hummm??? 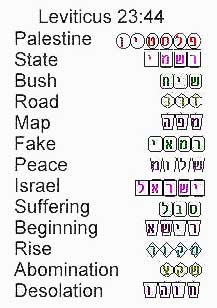 Oh My, the code must be true after all, here we are told to pray daily to the Virgin Mary. ANOTHER FALSE CODE 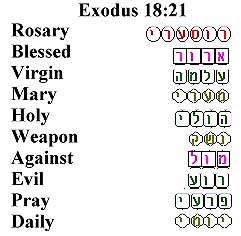 Another proof that you should be worshipping Mary. That is if you are believe in the Bible Codes! 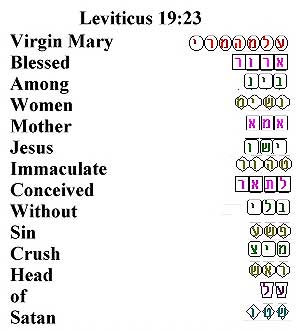 This code says that the biggest bomb ever made that is not nuclear, the MOAB, will be used in the Iraq war and will result in the start of World War III. They sent a MOAB over their but because the war was won so fast, it was NOT USED, and was returned to the U.S. ANOTHER FALSE CODE 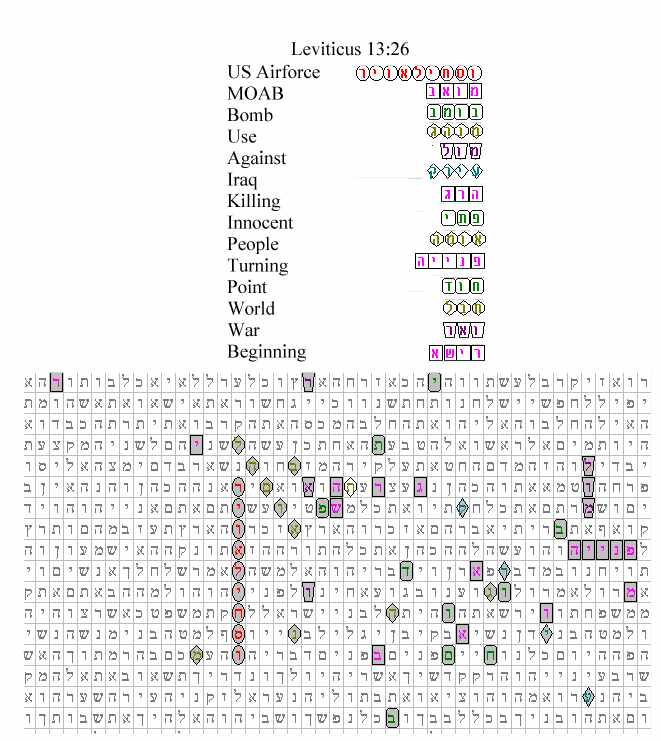